Why would anyone want to be able to use 7.62×39 ammunition in an AR-15?  Years ago the answer would have been “cheap surplus ammunition”. While that is still the case to some degree the laws have changed somewhat. This is due in part from making 7.62×39 AR pistols. Much of the cheap 7.62×39 ammunition had a steel core. This from the viewpoint of the government created “armor piercing ammunition” for pistols. There is still inexpensive 7.62×39, just less variety and not as cheap. (Note: some cheap 7.62×39 is junk by any standard and will not function reliably in most guns, even the AK-47.

It’s a simple fact that while the 5.56 is America’s (and NATO) caliber of choice the 7.62×39 is the most common ammunition in use on the remainder of the planet. It dominates Africa, Russia, Asia and the Middle East to name a few locations.

The world is pretty unstable and unpredictable. If you subscribe to the possibility of a SHTF or End of the World scenario it’s important to be able to use any ammo available. 7.62×38 can be found in mom and pop stores as well as your neighbors gun safe or ammo cache. If you believe there is even the slightest chance that a foreign invader might reach US soil the ability to use the ammunition of the invader is a plus.

The US Military has two uses for 7.62×39 and both revolve around operating on foreign soil. The first reason is that sometimes there are unofficial military operations and it’s important to not leave evidence of who performed the operation. If 5.56 NATO is used their will be cases and projectiles as evidence. By using 7.62×39 ammo the operators are able to match the ammunition in use by the locals. These days I believe other non AR platforms are in use but the fact remains. The other reason is same as the previous section. Being able to use your enemies ammo picked up in the field is sometimes important.

What to Expect When Building and Buying a 7.62x39 AR

The current crop of factory 7.62×39 AR rifles are actually pretty reliable. There has been some R&D, engineering and good old fashioned experimentation to make most of the reliability issues a thing of the past. If you are not someone who likes to work on firearms building a 7.62×39 AR may not be for you. If you are considering a brand that’s an unknown do your homework or simply google “brand model 7.62×39 feeding issues”.

The number one issue with a do it yourself 7.62×39 AR is reliable feeding. The newest 7.62×39 AR magazines from companies such as ACS and D&H have solved a lot of feeding issues they are not the cure all. A shooter headed down the path of building their own 7.62×39 AR should have a good understanding of the AR gas, recoil and feeding system. They must also be comfortable with making minor modifications to their firearm.

Feeding and cycling problems plague some configurations of 7.62×39 AR. If we break things down to simplest terms. What is the mechanical difference between a 5.56 AR-15 and a 7.62×39 AR?

Nearly all problems with the platform can be solved by focusing your efforts on the three items listed above. Recoil and gas system can also contribute to issues but they are less common.

Bushmaster makes a very reliable 7.62×39 AR-15. One of the areas they focused on was producing 7.62 barrels with a generous feed ramp like the one pictured on the left.

The most common and reliable 7.62×39 AR rifles are complete factory rifles. A complete rifle should assure that the parts function as they should. Manufacturers typically perform modifications to the various AR-15 parts such as gas port, buffer system and bolt/bolt carrier group. 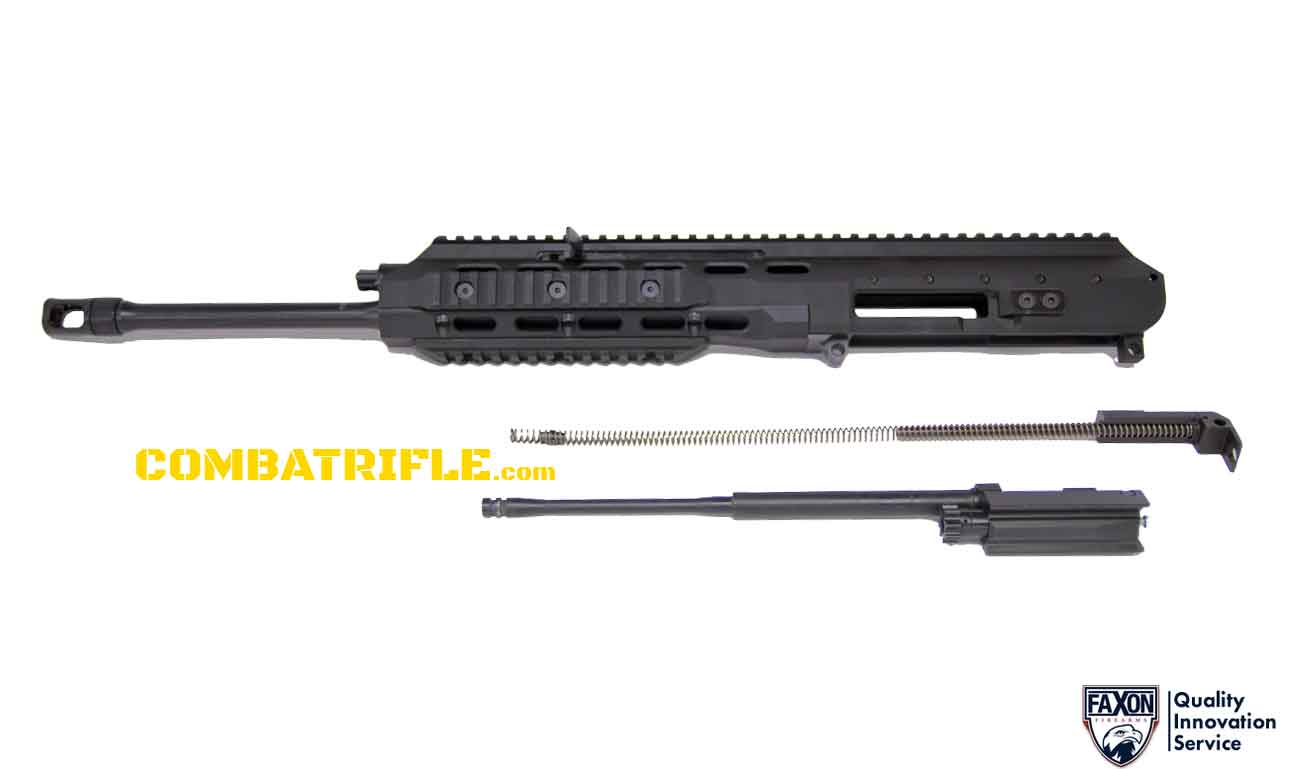 Dedicated 7.62×39 AR Upper Receivers are becoming quite common. The dedicated 7.62×39 uppers can be had in two varieties. The first being a 7.62×39 specialized upper that’s more like an AK-47 than an AR upper. The most common 7.62×39 AR upper is an AR-15 upper with a 7.62 barrel and a modified bolt. The latter often requires tweaking to get working properly. 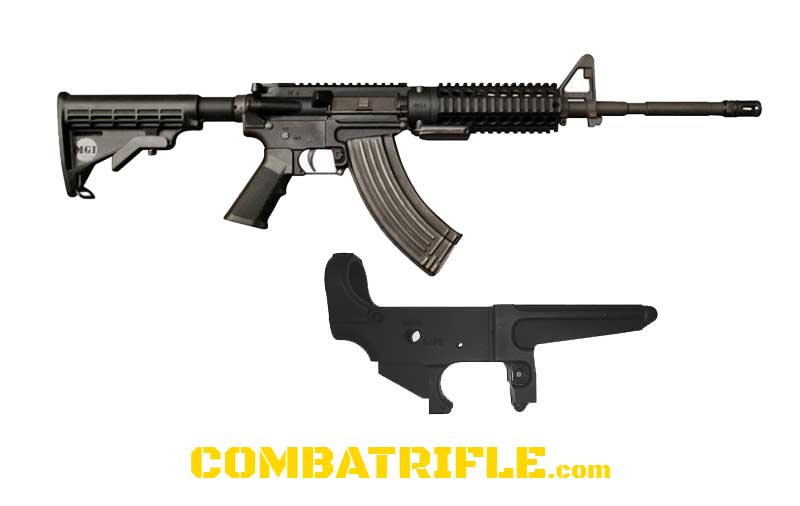 7.62×39 AR Magazines are becoming standard offerings from the big names. Typically the best 7.62×39 AR magazines come from the same names who manufacture the best AR-15 magazines.