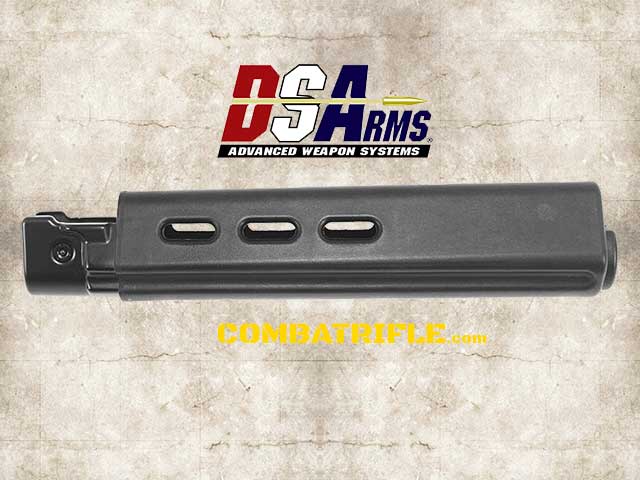 I can’t think of anyone who has been in the FAL parts business longer than DS Arms. I remember in the early 1990’s calling them from an advertisement in the shotgun news and ordering magazines for my Century Arms “Century Sporter” L1A1.

New manufacture DS ARMS FAL SA58 Belgian Type Handguard. Constructed from fiberglass reinforced polymer, with the proper metal hardware already installed. These military style handguards will not warp or flex under excessive heat. Improved design also has reinforcements in the front, center and rear for extra rigidity. Stamped steel front insert molded in the polymer ensures a tight fit on the gas block. Side cutouts allow for folding bipod. Holes on the underside of the handguard allow for installation of Harris or Versa-Pod bipods. Handguard will need material removed on the interior if mounting to DSA medium contour barrel profiles. Includes handguard screw and washer. Made in the USA. 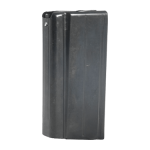 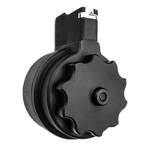 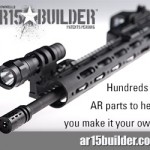