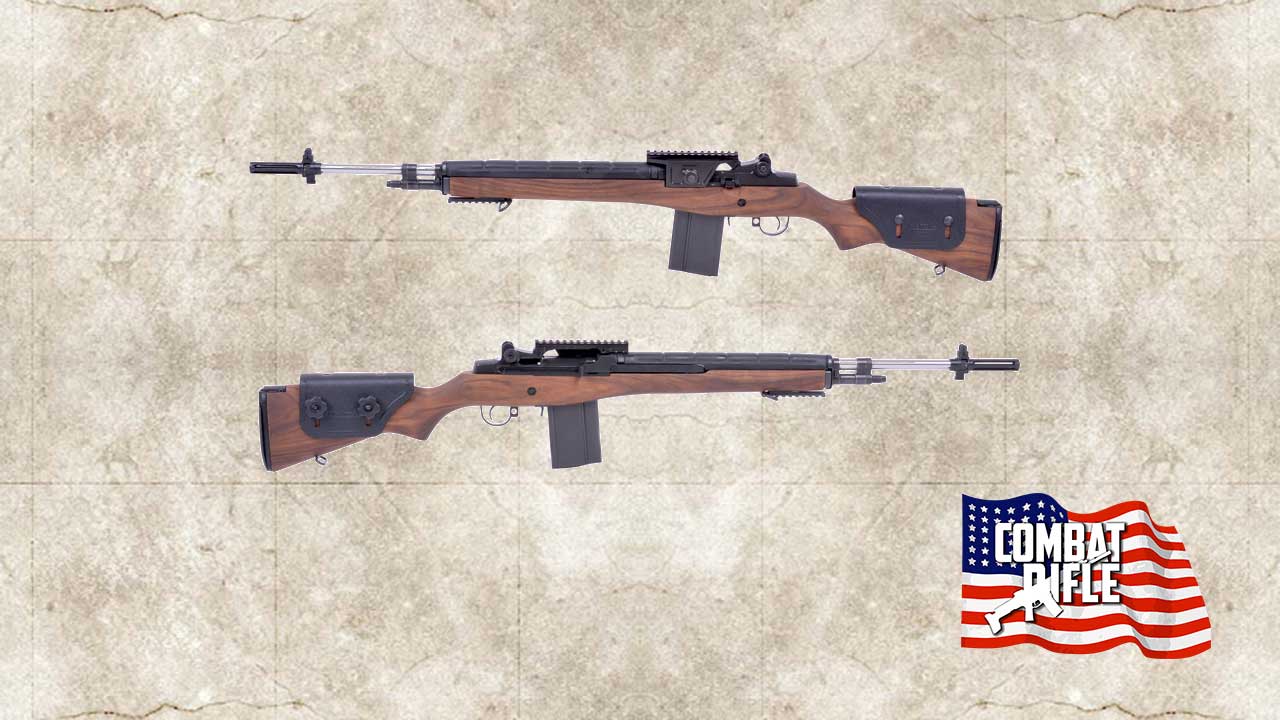 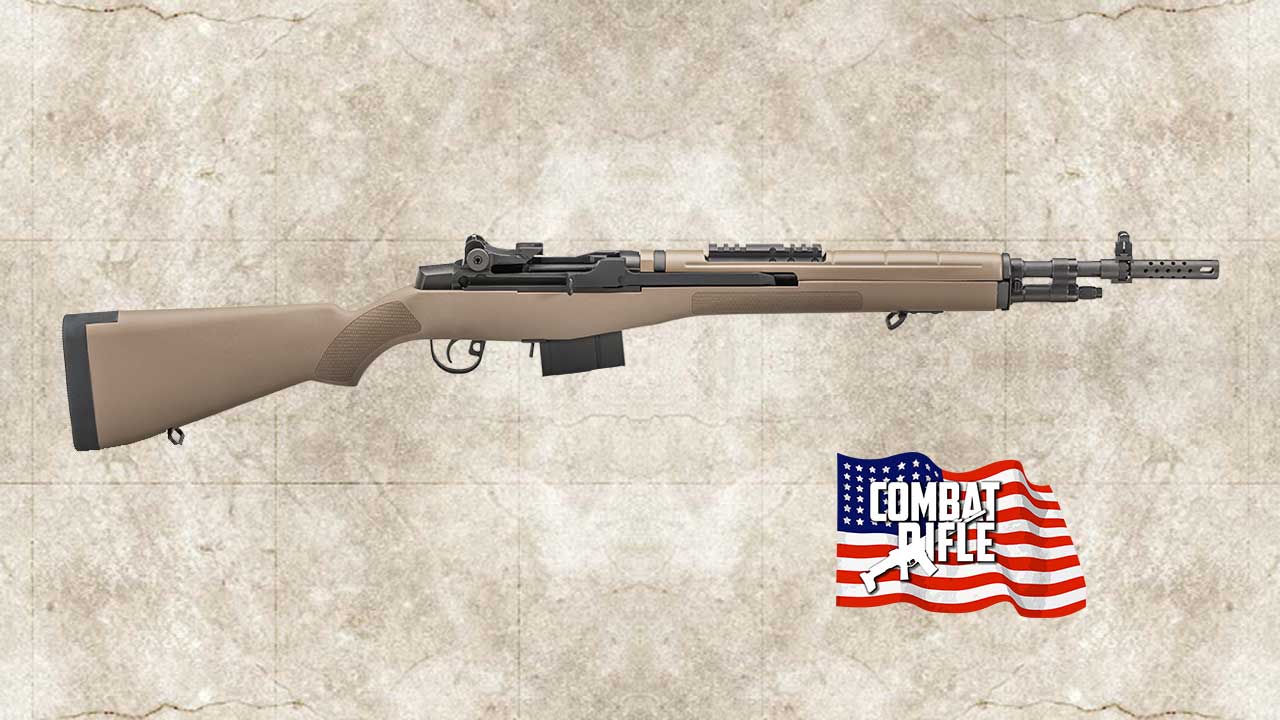 These features dictated short, thin barrels, synthetic stocks, and bolt actions. Other optional features included a retractable bipod, detachable magazines, a butt magazine, and an accessory rail for lights and other attachments. The addition of some of these features often render the rifle technically not a scout as originally defined, but this has come to be accepted by many as still conforming to the spirit if not the letter of the concept.

Sometimes you need something a little different. A full sized battle rifle can be a tight squeeze in your truck or in the heavy brush. The Springfield Armory® M1A-A1™ Scout Squad™ combines the legendary power and reliability of the M1A™ with the quick handling and fast sight acquisition of a scout style rifle.

From the two-stage military trigger to the aperture style rear sight (adjustable for windage and elevation), you’ll find that the Scout Squad™ is packed with all the standard features that make the M1A™ great. The barrel is shortened to 18 inches – something you’ll appreciate on those longer hikes over the mountain and through the alders. The forward position scope mount brings you the added versatility of extended eye-relief optics. The Scout Squad™ also features a specially designed muzzle brake to help tame the recoil.

Whether you’re looking to save some space on your next big hunting trip, or you need a ranch rifle that will be a constant companion, the Scout Squad™ will give you the maneuverability of a scout rifle with the same power and features of a legendary American battle rifle.

As the M14 platform began to dominate competitive rifle shooting, several performance oriented upgrades to the design gained popularity. Today, shooters who want the extra features, but don’t want to pay match-shop prices can find what they need in the M1A™ Loaded Series from Springfield Armory®.

The Springfield Armory Loaded M1A™ combines the appearance and tradition of the Standard M1A™ with all the goodies you want to take the rifle to the next level. All Loaded models have a medium-weight premium air-gauged National Match barrel for greater accuracy. Competitive shooters will also appreciate the National Match tuned 4.5-5lb 2 stage trigger. A National Match front sight blade and non-hooded National Match rear aperture aid in precise target acquisition.