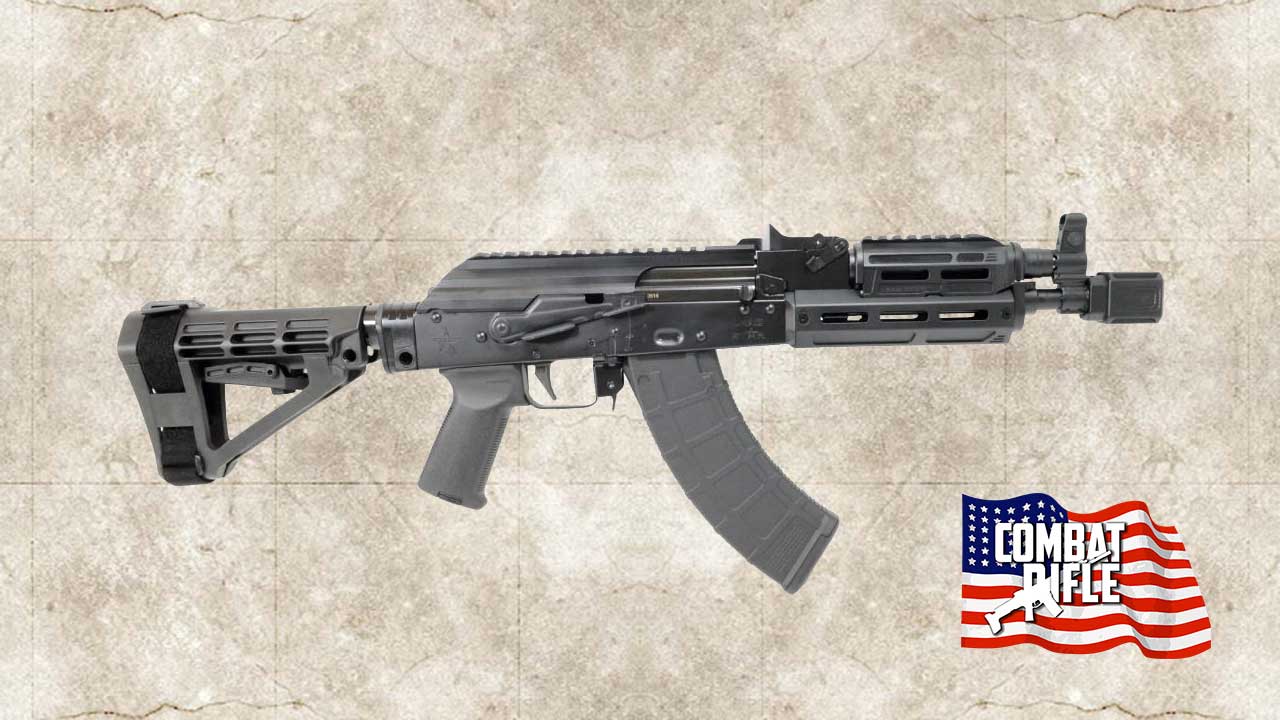 Lead Star Arms is a new name to me, in fact I would not have been aware of them or the BARRAGE AK-47 7.62X39MM PISTOL if Palmetto State Armory hadn’t sent an email of the weapons following talking point “the Barrage AK-47 7.62×39 pistol is made to incredibly stringent quality control specifications to ensure that like the rest of the Lead Star lineup that fit and finish are second to none!“.

if you own one of these AK-47 pistols or any weapon by Lead Star Arms drop us a line and tell us what you think.

The legendary AK-47 has entered the age of modernization with the Barrage AK-47 7.62x39mm pistol by Lead Star Arms. Lead Star Arms has become a leading manufacturer in precision firearms with its line of custom competition carbines and now they are bringing their knowledge and expertise to the AK-47. The Barrage features a number of improvements over the original AK as well as clones made by other manufacturers.

The core of the Barrage AK is a 4130 Steel Receiver that features a Proprietary Patent Pending Combloc+™ blended Hammer Forged 4340 Aircraft Quality Steel trunnion that is 70% stronger than your typical 4140 trunnions, giving your AK a longer life without failure. The need for side mounting optics has been eliminated with the Barrage’s “Return to Zero” Picatinny Pivoting Top Cover that will hold zero after performing maintenance on your AK, which has been an issue that has long plagued AK enthusiasts.

The Barrage is assembled with a 10.5″ CrMoV steel barrel with a nitride finish and fitted with a combination gas block and front sight in addition to a Lead Star ZHIR Compensator for improved blast and sound mitigation. The Ravage AK Handguard installed on the Barrage features a side sling loop, as well as a top-mounted Picatinny rail and M-Lok Compatible slots at the 3, 6, and 9 o’clock positions offering a multitude of accessory options.

The Barrage AK features a Ravage AR / AK Adapter with 2 QD Mounts, that allows you to use readily available AR stock options as well as a QD mount receiver endplate. LSA has installed the SB Tactical SBA4 pistol brace with a MIL-Spec Castle Nut and Buffer tube as well as the Ravage Receiver End plate with QD Mount.

Finishing off the Barrage is the ALG Enhanced AK Trigger with Lightning Bow which boasts a light 2.0-3.0 lbs. pull weight. A Magpul MOE AK Pistol grip is installed for optimal ergonomics along with the LSA Enhanced Notched Safety Selector that features an additional finger shelf that allows shooters to maintain proper hand/grip position when engaging or disengaging the safety while also incorporating a notch to provide the shooter a method to hold the action open.

The Lead Star Arms Barrage AK-47 is the perfect blend of tradition and modernization in a sleek design that is built to last a lifetime. 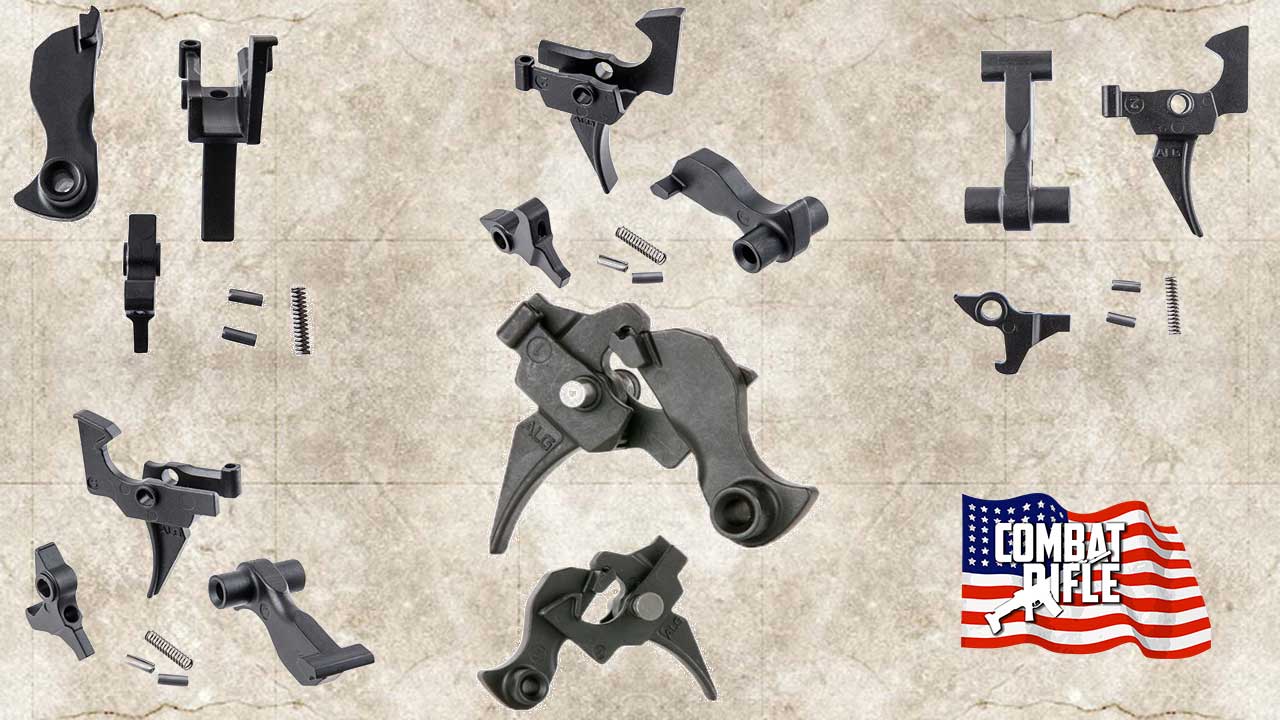 The ALG AK Trigger Enhanced with Lightning Bow (AKT-EL) is a single stage trigger designed for the AK47 and AK74 variant platforms. The AKT-EL features a smoother and shorter trigger pull than the stock trigger and is ideal for combat and home defense use. It is machined from gun quality alloy steeland has a corrosion resistant Manganese Phosphate finish.

The AKT-EL features the Lightning Bow®, which produces a very comfortable feel to the user over the stock trigger, while enhancing trigger control. For OEMs and builders, the AKT-EL lends three parts towards 922(r) Compliance. 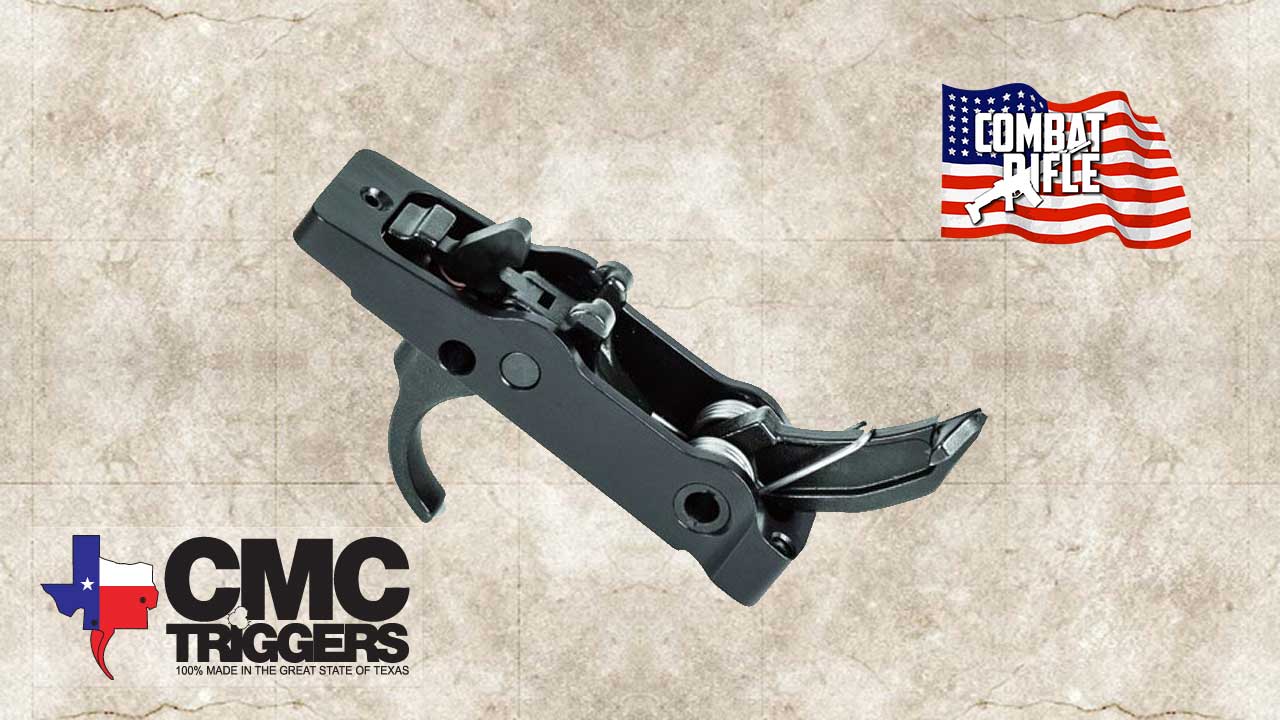 CMC’s AK drop-in trigger group is the ultimate upgrade for your AK-47 variant. With its 100% modular, CNC-machined, and easy to install design, our trigger group will give your AK the cleanest, most reliable trigger pull its ever had. All versions are preset with a factory pull of 3.5/4.5 pounds. We offer three versions of the trigger, the traditional AK style, the curved AR style, and the iconic CMC Flat Trigger.