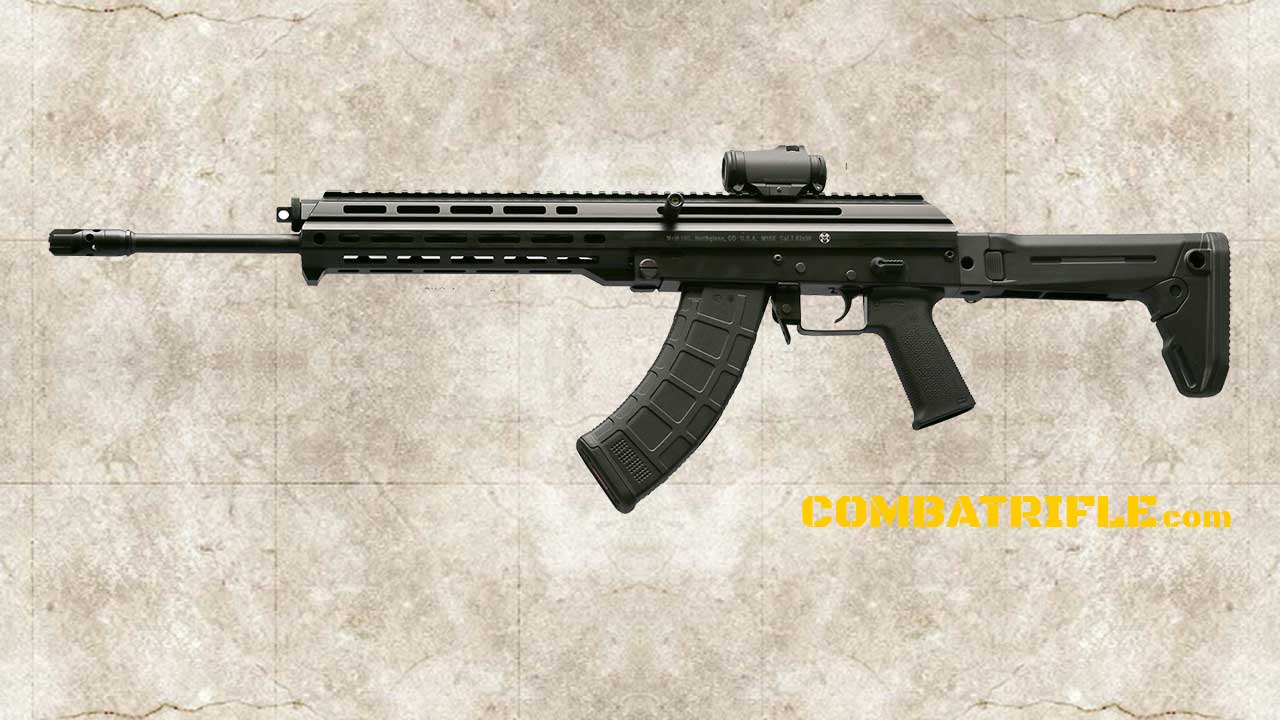 M10X CHARACTERISTICS of OTHER RIFLES

M+M Industries is proud to introduce the world’s first International Defense Rifle—the M10X™. The M10X’s unique and simple design is inspired from proven Eastern and Western military rifles. The M10X is designed and produced with the latest manufacturing technology to overcome many of these rifles previous design limitations with unprecedented interchangeability, modularity, sub-MOA accuracy and ease of component replacement.

The ease of use and interchangeability of the M10X components allows it to continually evolve—giving M10X operator’s access to regular upgrades and innovative accessories that allow the M10X to be customized to the operator’s specifications.

The M+M Industries M10X ambidextrous controls cater to all users from recreational shooting to sport shooting. The M10X’s limitless capabilities is a framework that provides the ability to build your future dream rifle today.