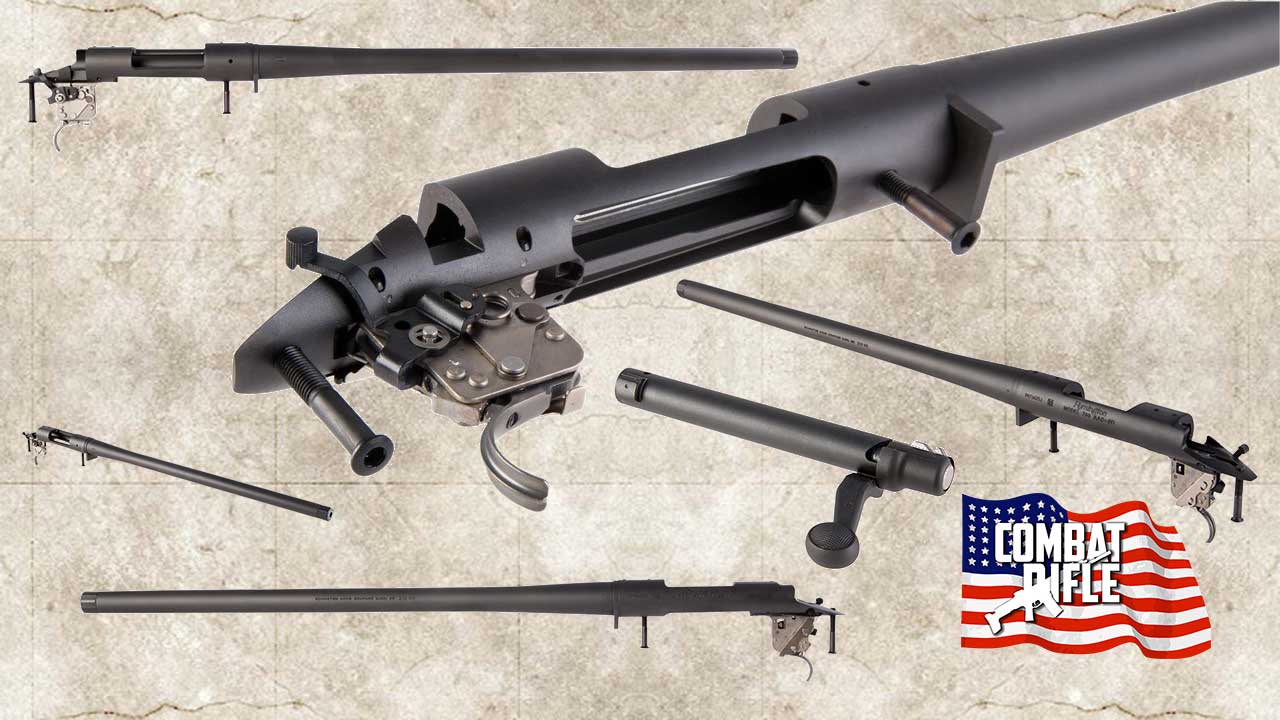 In the recent past I have purchased two Remington 700 SPS Tactical Rifles to be used with MDT Rifle Chassis for projects at Modularrifle.com. I end up paying for stocks I won’t use and then giving them away. It’s nice to see these great Remington 700 barreled actions available without the stock.

Build Your Custom Remington from the Ground Up

The Remington 700 SPS Tactical Barreled Action allows gun builders to start with a tried-and-true action and barrel combination, allowing them to add aftermarket stocks, optics and other options to build their ideal rifle.

The Remington 700 SPS Tactical Barreled Action includes all of the same features found on the company’s SPS Tactical model, including a threaded barrel with a heavy-profile, perfectly suited for precision shooting.

The Remington 700 SPS Tactical Barreled Action features a thread protector with a diameter of 0.850 inch and comes with an all-black finish. 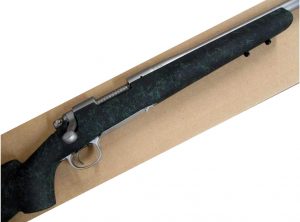 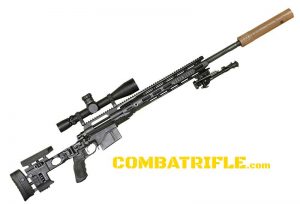 Get in. Get out. Undetected. The REMINGTON CSR CONCEALABLE SNIPER RIFLE is a compact, lightweight, and highly modular sniper weapon system designed for use by operators whose mission requires them to reach their hide, engage their target, and exfiltrate unnoticed while under direct view of the enemy and local population. The CSR can be assembled by the operator in under one minute for rapid deployment, with perfect zero retention. Just as quickly, the CSR can be disassembled down to major components all shorter than 16.5” in length, and stowed in the optional discreet carrying pack that
protects the system while blending seamlessly into the environment. While on target, the CSR’s IR mitigating coatings and AAC® 762-SDN-6™ suppressor ensure minimal visual and audible firing signature. For operations that never happened, in places that don’t exist, the Remington CSR will help ensure that you were never there.

FOLDING STOCK » Using the same right folding stock as the REMINGTON MSR® , it features a bi-directional locking mechanism to minimize the overall system profile, Length of pull is user-adjustable. Cheek piece is adjustable for height and fore/aft position. Height of butt-plate is vertically adjustable.

FIRE CONTROL » The REMINGTON CSR CONCEALABLE SNIPER RIFLE is capable of being fitted with any of the fire-controls used in the M24, M2010, and MSR, including the adjustable 2-stage X-Treme Shooting Products trigger.

HANDGUARD » Modular handguard has three planes with multiple mounting points for accessory rails allowing maximum flexibility for the operator to tailor their rifle to the mission at hand. The entire handguard assembly can be quickly detached from the rifle’s chassis via a robust throw lever, allowing the bipod and any other attached accessories to remain in place for quick storage and deployment.

DISCREET STOWAGE » With the optional discreet carrying pack, the stowed CSR will blend in to any environment. This compact bag has plenty of room to stow a weekend’s worth of tourist maps, restaurant guides, and trail-mix….or one deadly sniper weapon system.